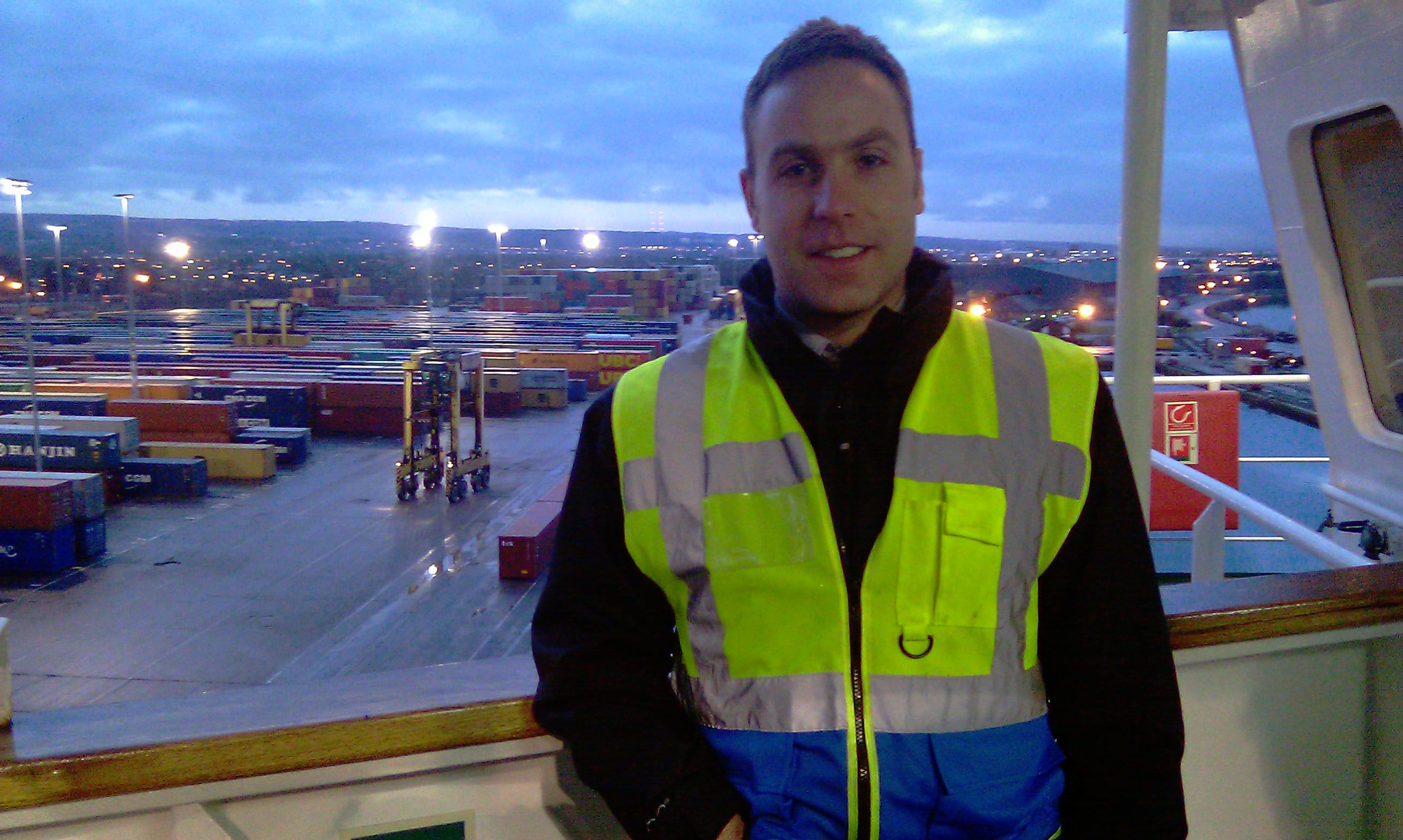 Crawford graduated from the University of Strathclyde in 2006 with a BSc Hons degree in Environmental Health. Following this he completed his REHIS practical training with Fife Council and qualified as an EHO in 2007. After qualifying Crawford stayed with Fife Council for about 1 year working in the Food and Workplace Safety team which was responsible for the Ports of Rosyth, Methil, Kirkcaldy, Inverkeithing, Crombie, Burntisland and Braefoot Bay.

He then moved on to work with his current employer Falkirk Council where he works in the Food Safety and Port Health Teams. The Port Health team cover the Port of Grangemouth which is the largest port in Scotland in terms of food imports. The port also accommodates large numbers of ships servicing the on site oil refinery and petrochemical plant.

In 2014 Crawford was elected Secretary for the Scottish PLaN group.